Situated in Clabecq in the valley of the Channel Brussels-Charleroi  the site contains numerous industrial infrastructures. It is situated in a complex, urbanized, industrial landscape and to a lesser extent in the countryside. It is separated from the channel by a railroad track and by a towpath. The project planned the construction of a new rolling mill on the existing steel-making site. The study concerned the town and country planning part, landscape and heritage of the study of incidences on the environment. It contained the evaluation of the existing situation, the visual impact by means of a map and of visual simulations of the planned state as well as the writing of an incidence report. The licence was obtained and the rolling mill was built. 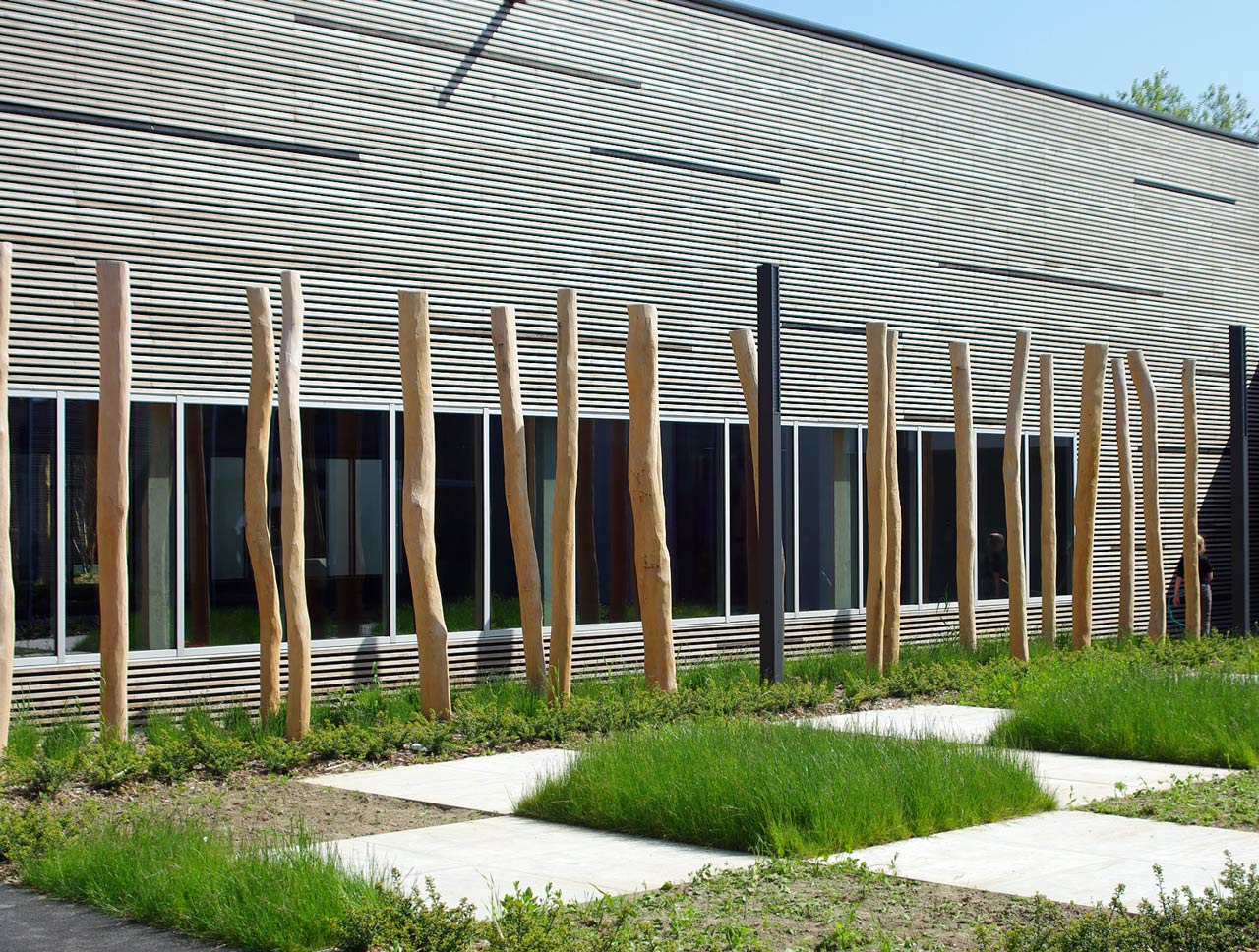